WELCOME TO THE ART GALLERY OF MANUEL SOSA

Enjoy your trip to my painting gallery. My passion for painting and Nature are the reason of the works hanging in this exhibition 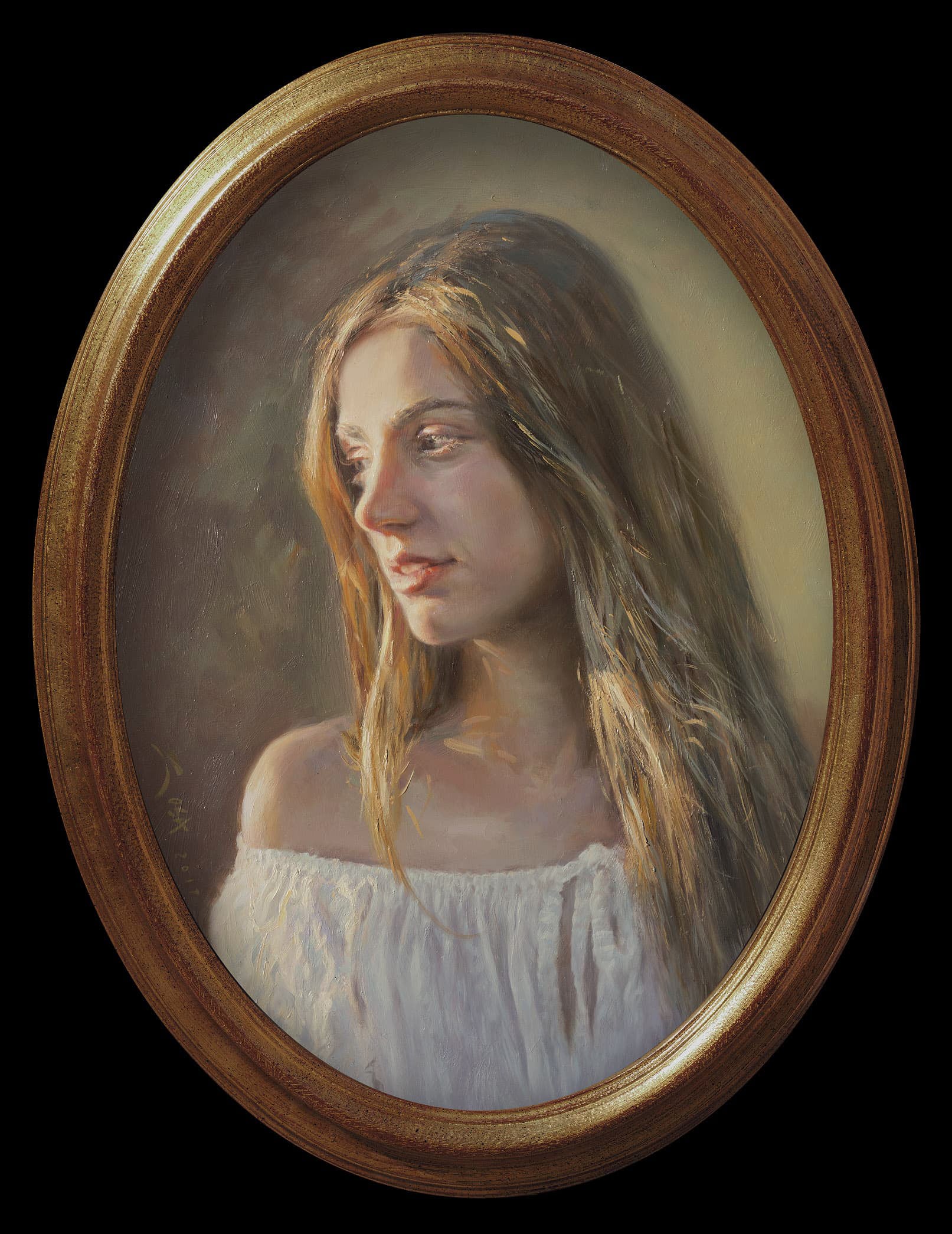 Since the great success of ‘Portraits of the land’, his first major solo exhibition fifteen years ago, Sosa has sold his soul to the devil painting, entering with his brushstrokes into the depths of Iberia’s last virgin lands, inviting us to feel the heartbeat of the land through his paintings.
As a painting pioneer of wildlife art, Sosa has lost the fear of those who venture out into a completely new pictorial style in our country for the very first time.  Delightfully refreshing to this genre of painting, often so saturated with the same motives. Really committed, Sosa abandoned the comforts of the city years ago to soak up the land. And his paintings transpire this.
His works smell of ears of wheat, of golden sunsets among oaks, of free roaming wolves, of partridges (without being shot), of lush fields, nature in harmony with man. Surrounded by fields on all four sides, molded with a Mediterranean palette of ochre, sienna and olive greens, painted with a mastery that makes us experience the magic of being there

Criticism of the solo Exhibition “WILD LANDS”
in the Durán Gallery

Manuel was born in Caceres. He worked as an illustrator of wild nature for more than twenty years, with hundreds of papers published by the most prestigious publishing houses in the country: Incafo, Natura, Periplo, Plaza & Janes, Planeta, Salvat, El Pais, Santillana, Anaya, etc.
He worked on five encyclopedias, more than thirty books, hundreds of posters and pamphlets with illustrations of the most diverse themes. As a painter, since 1998, Manuel has had five solo- and seven group exhibitions.
He was awarded the highest distinction by the European Academy of Arts. And was commissioned by the ‘Fundacion Marcelino Botin’ for the creation of ‘The last Lynx’, an oilpainting which decorates the livingroom in the house of the Spanish king, Don Felipe VI. Manuel also worked on an ambitious project, commissioned by the USA, concerning the publication of a voluminous book (or Elephant book), titled: ‘Sosa’s interpretation of Audubon’s Birds of North America’ that consists of pictures of all the known birds of North America.
With worldwide sales through his own gallery on Internet, his paintings are found in private collections in the USA, Canada, the Netherlands, Spain, Germany, France, England, Switzerland and Turkey

MANUEL SOSA, the mystery of nature.

In the paintings of Manuel Sosa there is art, beauty, composition and all in large doses. Any ingredient of many that make up the wild world in Sosa’s paintings, takes an unusual vigor. Whether a simple grass parched by drought or the scrutiny of a wolf watching us from the sollitude of the mountain. The secluded corner of a forest, a discreet pair of Hoopoes, any fleeting moment of the hidden world of wildlife is sublimated into the category of magic.
He needed to burst into our pictorial landscape, someone who guided us into the fascinating Spanish nature in this way. Every painting of Manuel Sosa is a window that opens to the deepest and oldest mystery in the world: the mystery of Nature.

If, as the classical saying, power is a quality of the soul, it is appropriate to speak of Manuel Sosa as a virtuoso. All his work produces the feeling of innate ability, easy strength. But as any first impression can be misleading, behind his brushstrokes exists a total dedication to the elusive art world of Spanish nature for the last twenty years. After a first contact with the marshes of Cadiz in his childhood, he always felt the compulsive need to capture what he sees, not in a descriptive sense, but in a joyful way, almost as a homage to beauty, a tribute to a world that exists. In this way his first sketches of Flamingos, Terns and Avocets were born, already perfect in technique.

All subsequent activity focuses on the visual representation of the natural world in its various manifestations. Using all kinds of techniques, forms and styles, he is involved in various publications since he is fifteen years old and he quickly occupies one of the first places in Spanish naturalist illustration. He collaborates with Incafo, Natura, Periplus, Plaza & Janes, Planeta, Salvat, El Pais, Santillana and Anaya with illustrations on the most diverse themes. He makes posters, is involved in documentaries, even finishes his Biology studies and spends time in the Doñana Reserve, enjoying and learning.

Manuel also travels much of the unknown world for that fleeting sensation that produces the contemplation of wild nature: twice the Amazon, North America, Pacific Islands, Scotland and much of Africa. He is also an accomplished graphics artist and animator, able in this as in all other artistic techniques,to experience their limits.

A few years ago, after a great collaboration with Borja Cardelús in his encyclopedia and tv series ‘Wild Spain’, Manuel decides to leave illustration, changing the big city for a rural property in the heart of Guadarrama to devote himself entirely to painting, finally following in the footsteps of his teachers: Shiskin, Carlos de Haes, Harris Ching, Albert Bierstadt, Caspar Friedrich and Aivazovsky.
Out of this challenge arises this work that we can contemplate with rapture;
these oilpaintings, beautiful but tough, without compromises or decoration.
Landscape and fauna. Without man. Only nature.

Criticism of the work of Manuel Sosa / Madrid, April 1998